Home Brew Competition - Brew Your Beer with the Pros

Home Brew Competition - Brew Your Beer with the Pros Home Brew Competition - Brew Your Beer with the Pros Calling all home brewers! Would you like to see your best home brew made on a production system AND on tap for hundreds of locals and tourists at Ghirardelli Square?! Enter San Francisco Brewing Co.'s home brew competition and win a chance to brew on our 10 barrel system with the head brewer and have the beer served in our restaurant and beer garden when it's complete. Any style can be submitted and the beer will be judged by our in-house panel. Entry Rules:

-Submit beer in person to our brewery located at 3150 Polk St. on February 13th -February 21st up until 7 pm

-Any beer style can be submitted -Submit minimum two 12 oz. or one 22 oz. bottles

-Each home brewer is limited to 3 submissions

-Home brewer must be present to win

All entries to be dropped off during hours of operation. Results announced Monday February 22nd at 7pm on our Facebook page 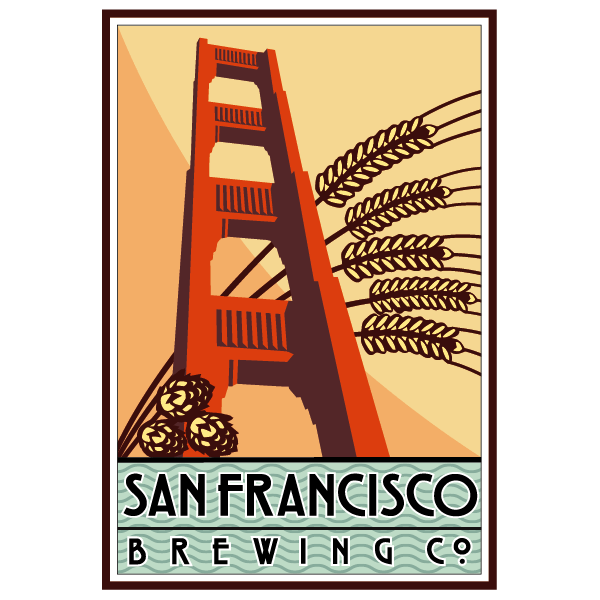 We craft beer in small batches to offer our customers flavorful, easy-to-drink beer.