From the Garage to the Brew Deck: Homebrewing Tales from Pro Brewers

From the Garage to the Brew Deck: Homebrewing Tales from Pro Brewers The passion for homebrewing has led to some of the greatest commercial breweries and beers. Join Erik Fowler and Kim Derr of White Labs in a candid conversation with some of California's most inspirational brewers and how homebrewing has remained at the roots of their breweries and ways they still engage with the homebrewing community!

This group of brewing experts will spill it all over a beer or two covering topics including:
- Techniques or equipment they wish they had known about when homebrewing
- Beers and styles that have inspired them (what was your eye-opening beer)
- Are there limitations of brewing on a large scale that you didn't worry about while homebrewing
- Favorite yeast strains, then and now

Whether you're a homebrewer, professional, or beer geek this conversation is not to be missed if you love all things beer!

Doug Constantiner is the CEO of Societe Brewing Company, which he co-founded in 2012. He began homebrewing in 2004 and continued homebrewing throughout his initial career choice of investment banking (racking up some homebrew awards, to boot!). In 2009, Doug moved to San Diego to pursue a career in professional brewing. After working at breweries like Green Flash, Pizza Port, and The Bruery, he decided to start Societe Brewing Company. Today, Societe is distributed throughout Southern California in cans and draft, and has a warm, inviting tasting room in central San Diego. While not a brewer by-day anymore, Doug ensures the vision and values of Societe Brewing Company are carried out by its world-class team and beer!

Owners Andrew and Michelle Mohsenzadegan opened Flatland Brewing Company in January 2016. Andrew began home brewing in 2008, and the passion was instant. By batch number two, Andrew had invested in equipment, quality ingredients, and any eduction he could get his hands on. While fostering his hobby, Andrew worked as a wine steward for Nugget Markets. His years with Nugget provided training, industry connections, and exposure and education to the best adult beverages from around the world. it was ultimately a trip to France that finalized Andrew's decision to open his dream business. Today you will find Andrew as the creator to every recipe, head of day-to-day business operations, and a member of the Sacramento Area Brewers Guild.

As a local SF resident of 22 years with a deeply held passion for craft brewing and SF's innovative and creative community, Regan opened up Local Brewing Co. in San Francisco's SoMa neighborhood in 2015 as the first and only woman-owned and operated brewery. Originally from Oregon, she was a long-time home brewer and guest-brewed at several Oregon and California breweries before starting Local. Blending her academic background in Physics, her business background in startups, and a brewing certificate through Siebel Institute of Technology World Brewing Academy, she started up Local with the idea of engaging the SF community in Local Brewing Co. beers. Known for award-winning lagers, she's worked with homebrewers by holding annual homebrewing competitions and scaling up winning recipes to engage and highlight the vibrant Bay Area homebrewing community.

Kim became a part of the beer industry in 2014 by way of Stone Brewing Co. where she discovered a passion for craft and the community that it creates. Joining the White Labs Team in 2016, she began managing events and sponsorships and getting to know the fermentation industry from its people to its products. Kim is now the West Coast Account Manager for White Labs and enjoys working with others to help craft their perfect beverage, and connecting with brewers and organizations alike. She is an active member of the Pink Boots Society and works closely with many guilds across the region.

Erik has been in the beer industry for a decade and has been with White Labs since 2014. He has led education classes ranging from yeast handling to sensory techniques. Erik holds his Cicerone® certification as well as a certificate in the Business of Craft Beer from San Diego State University and is a BJCP Certified Beer Judge. His objective is to use his knowledge and experience to make fermentation education informative, accessible, and interesting. 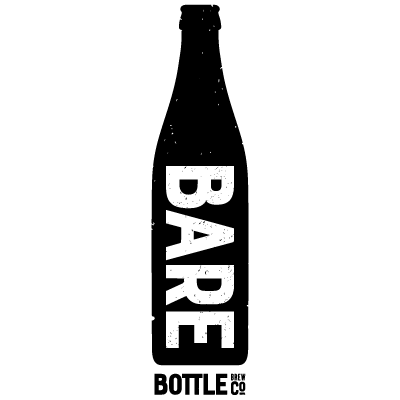 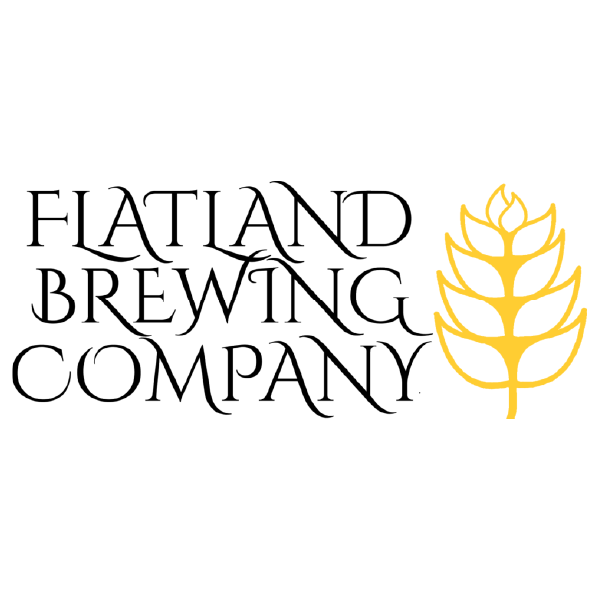 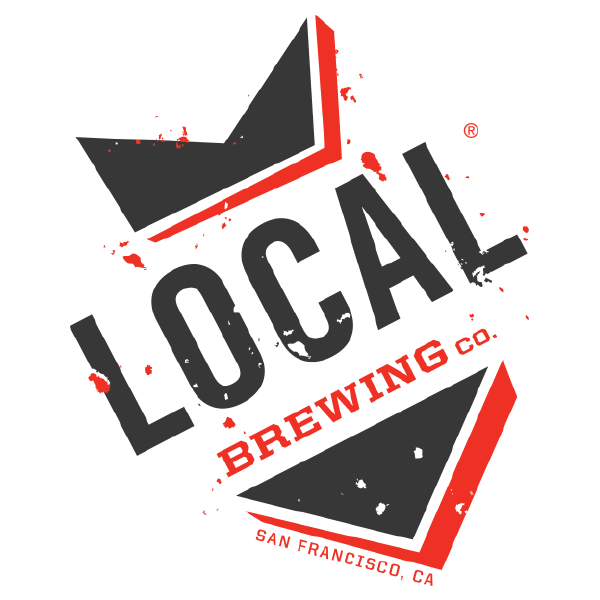 A San Diego brewery founded by professional brewers, we brew hoppy Out W